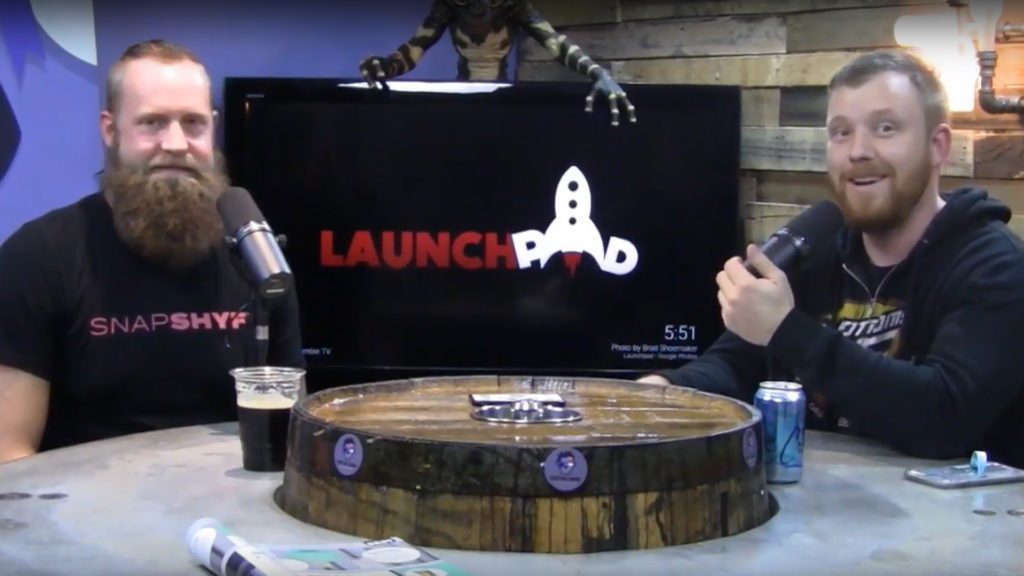 The bars and restaurants are plagued with bad customer service. Many times it is something that could be fixed just by pressing a few buttons on SnapShyft. Bad customer service is often the result of low staff numbers. People call in, they quit, they don’t show up to work, the list goes on. When that […] 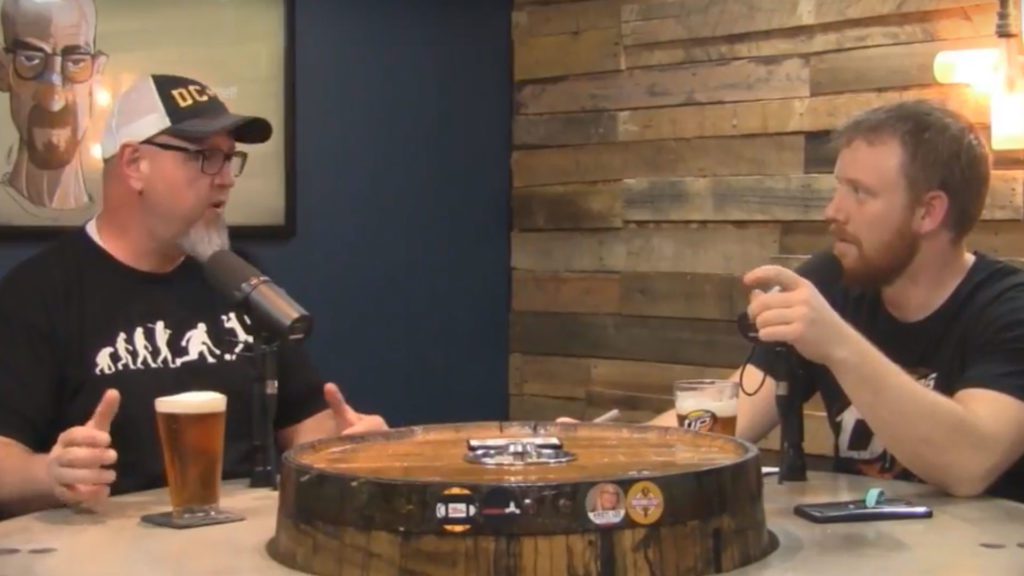 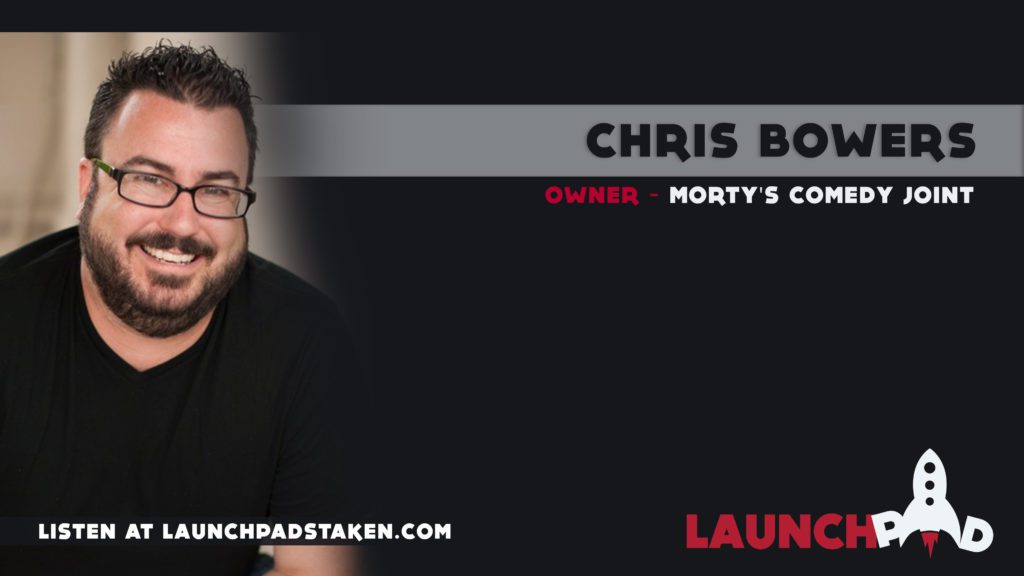 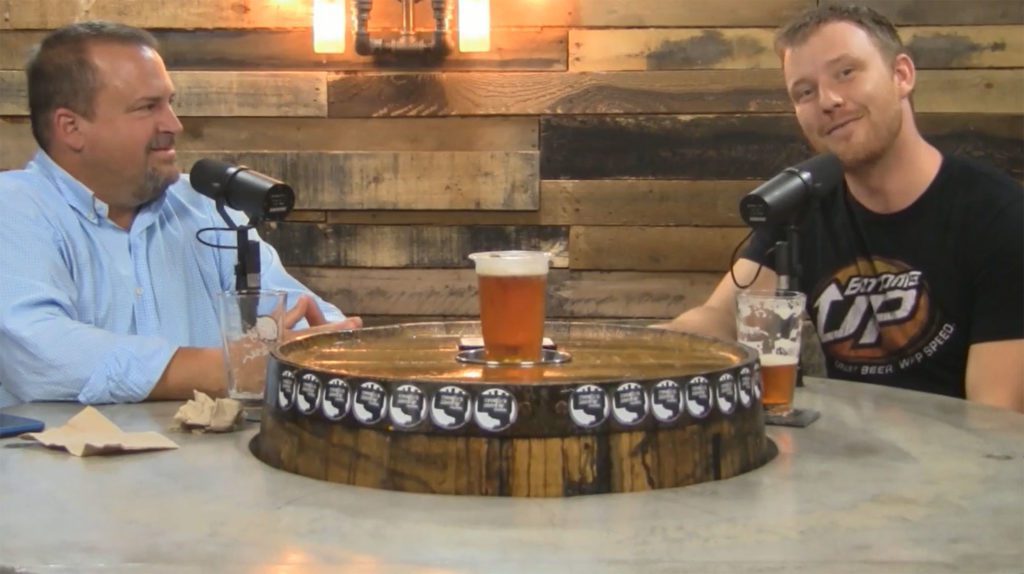 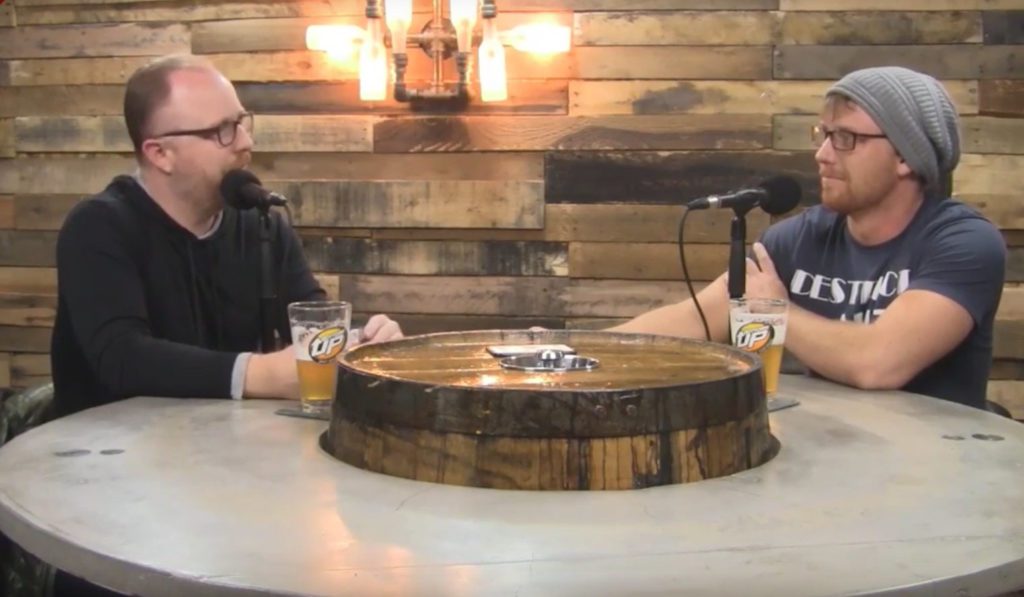 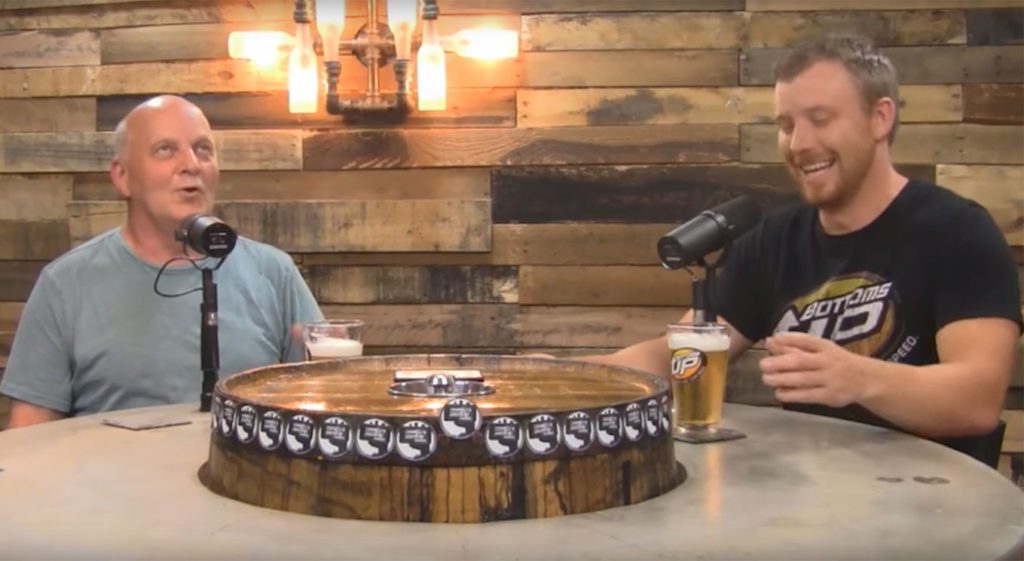 Two Chicks and a What? With Mina and Karen of HGTV’s Good Bones 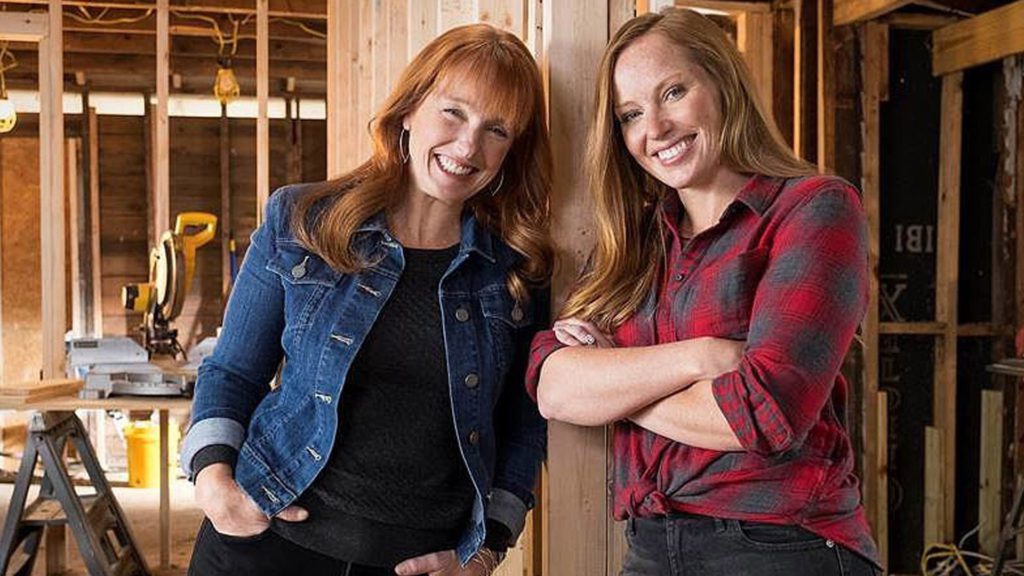 We’re breaking barriers left and right with this episode of Launchpad featuring a mother daughter duo who spend way to much time together while rehabbing houses and creating must see tv. We talk with Karen Laine and her daughter Mina Starsiak about what led them to creating a business together that is generally dominated by […] 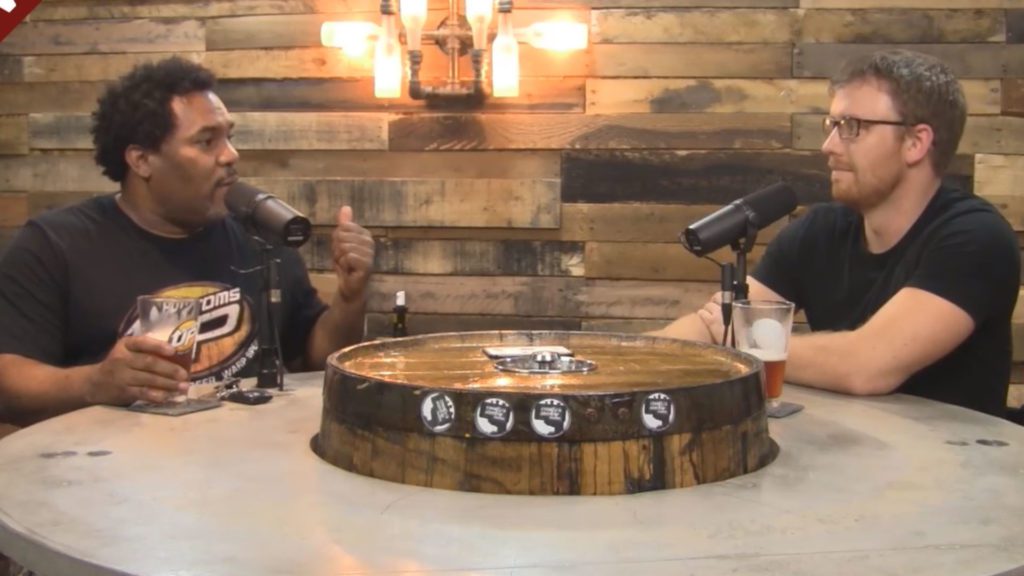 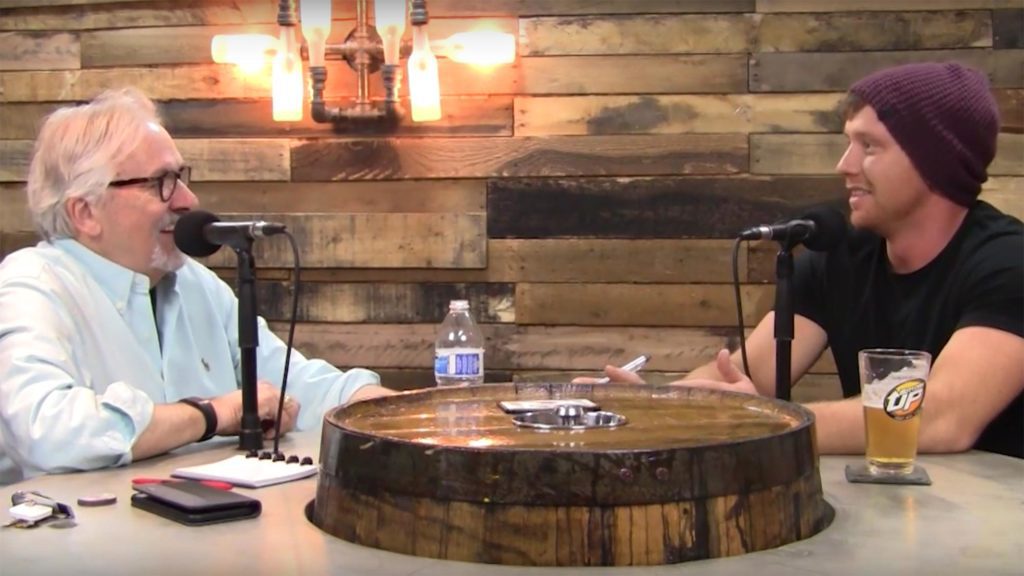 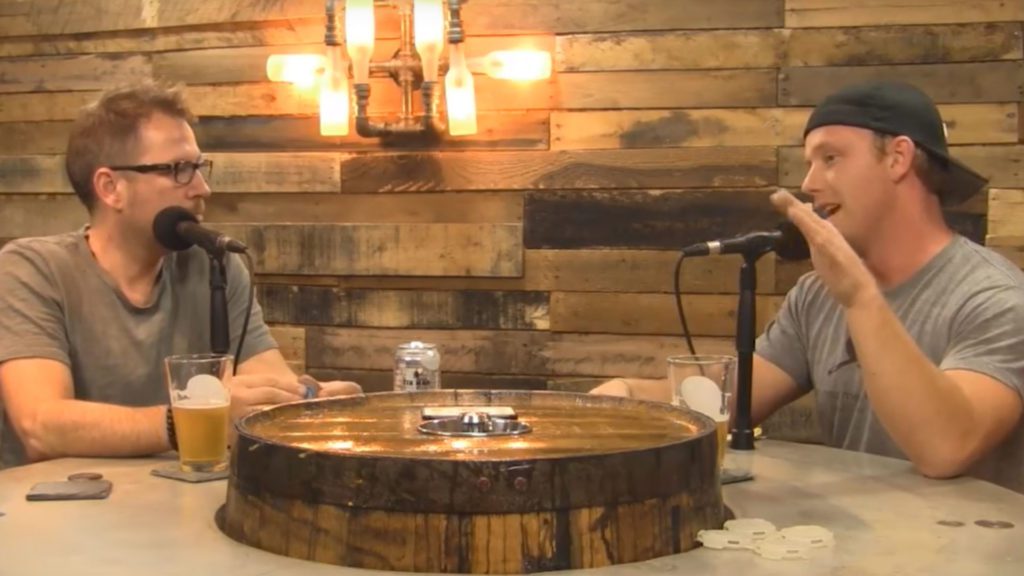 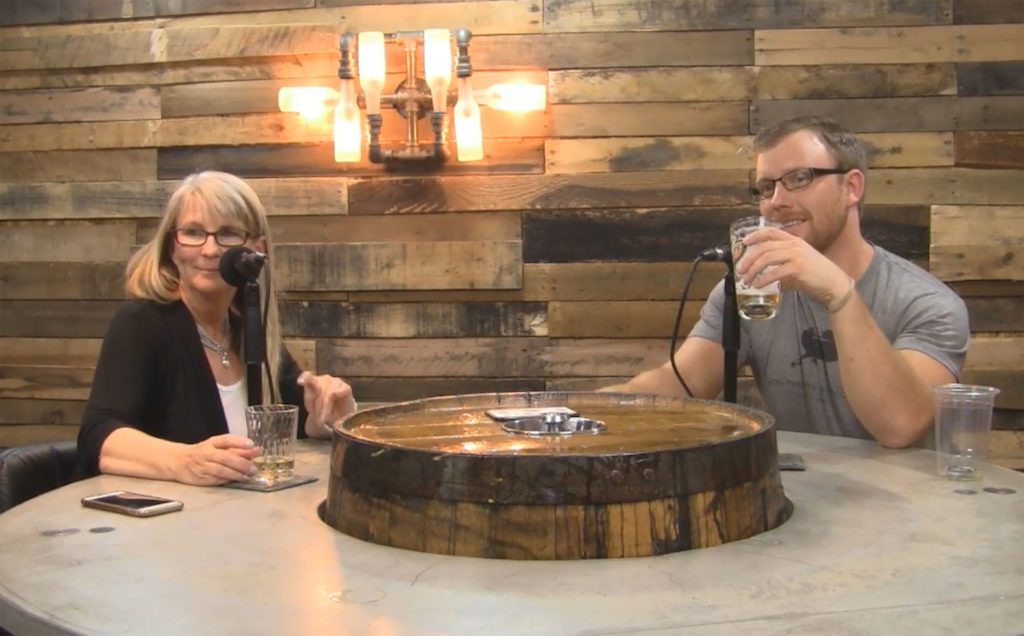 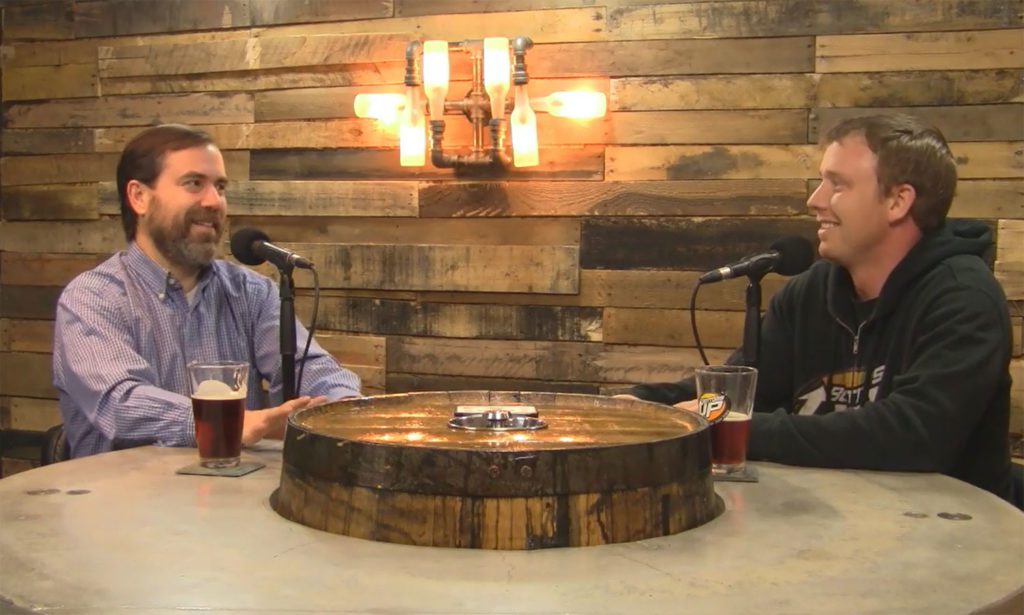 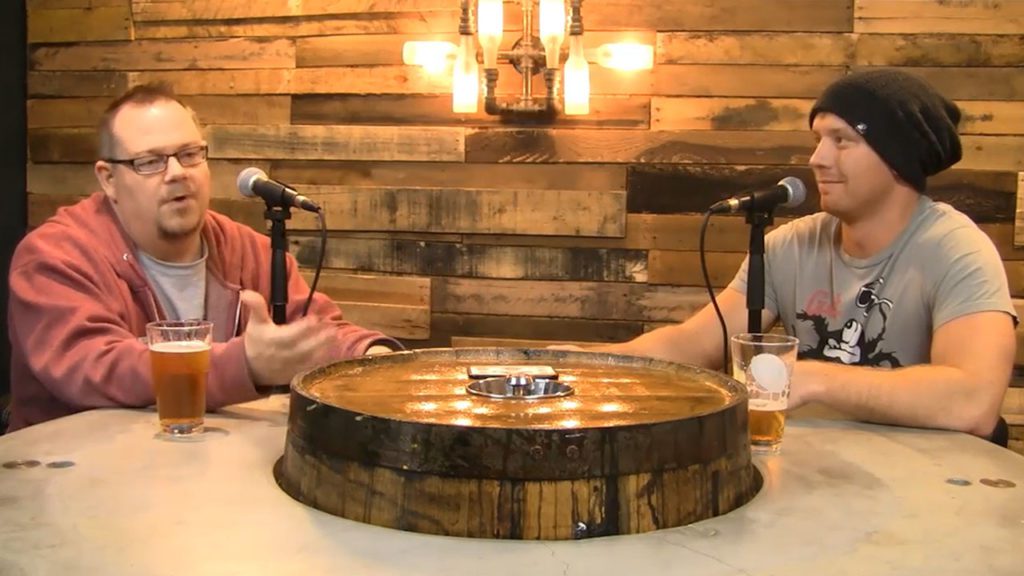 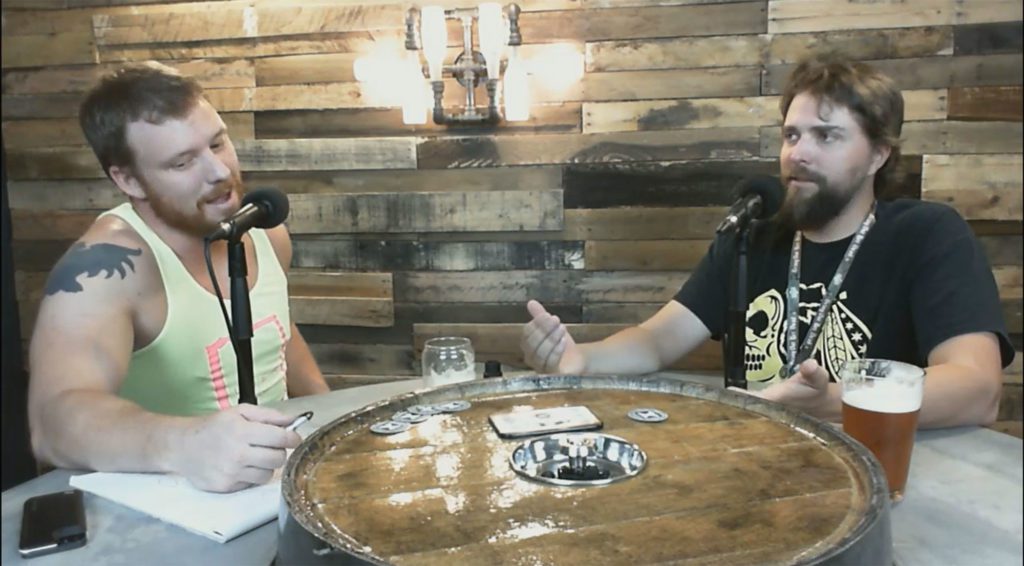 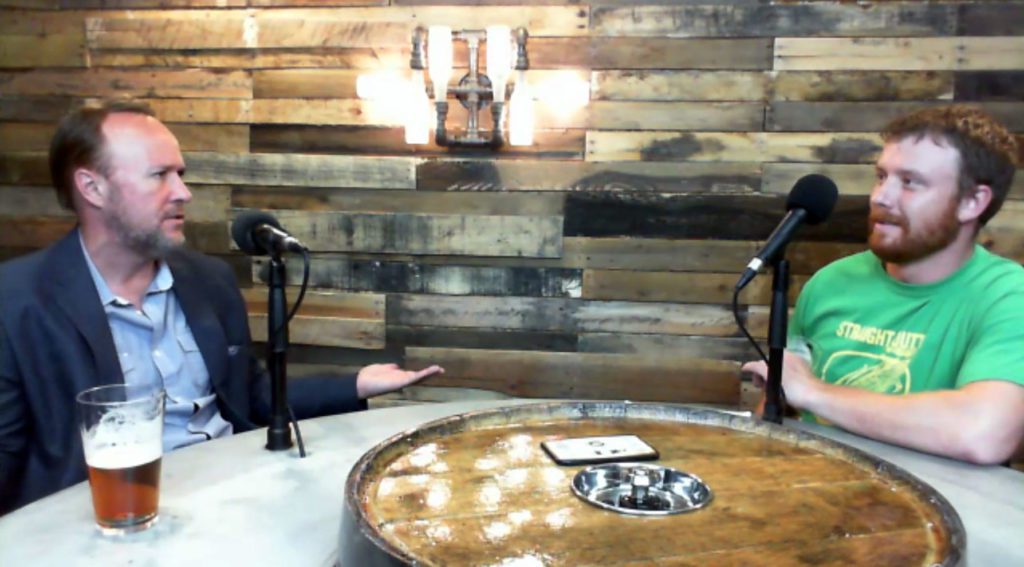 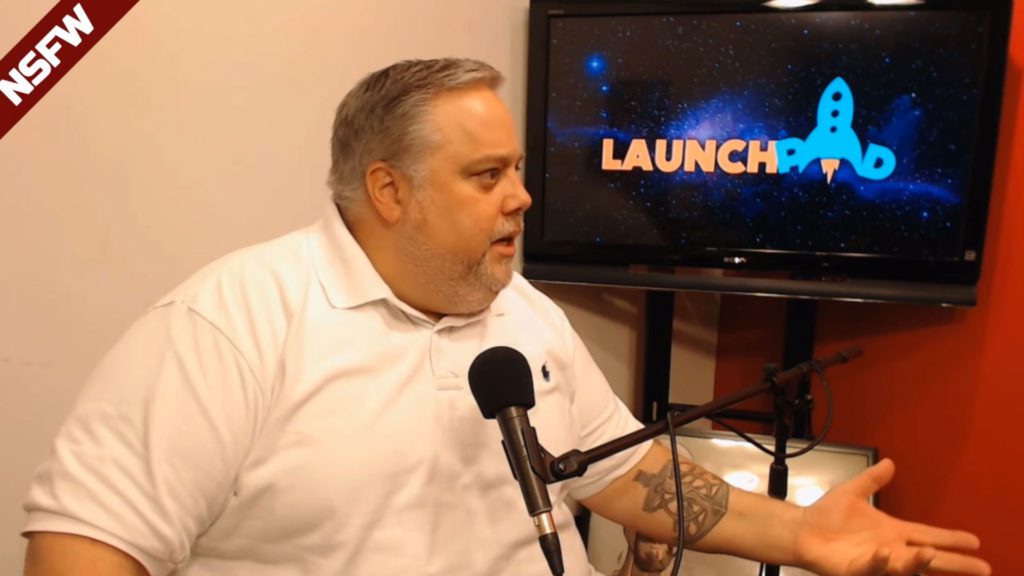 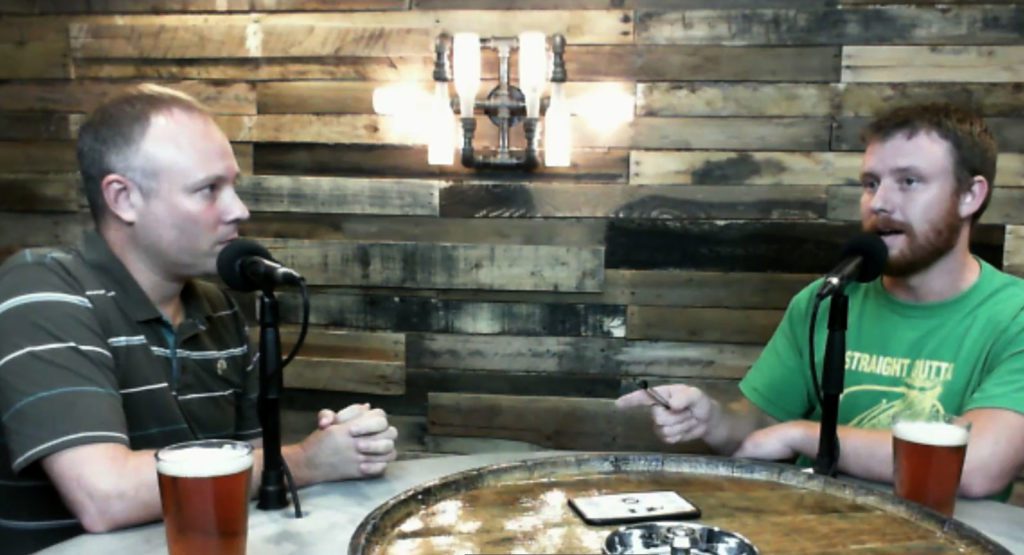 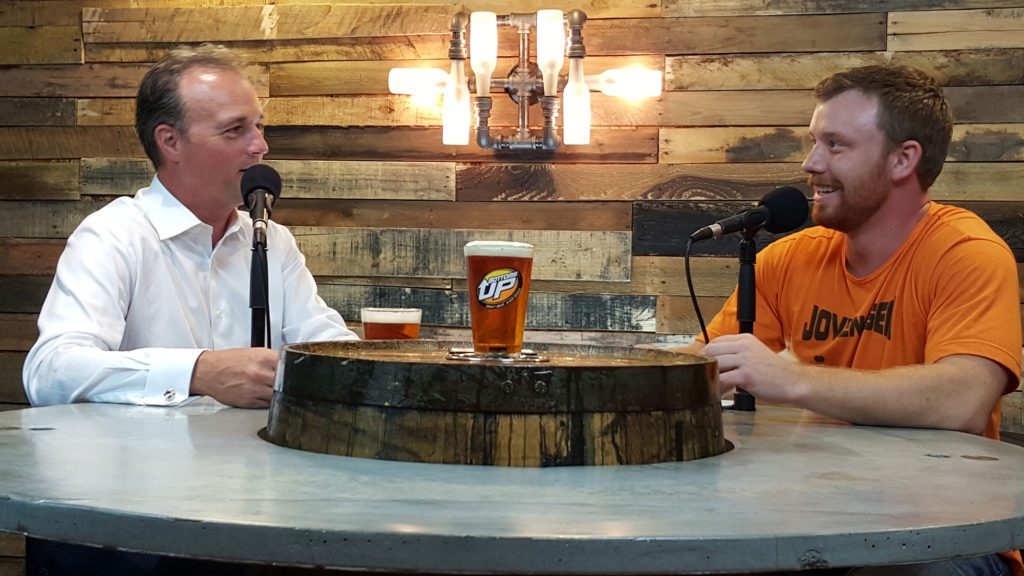 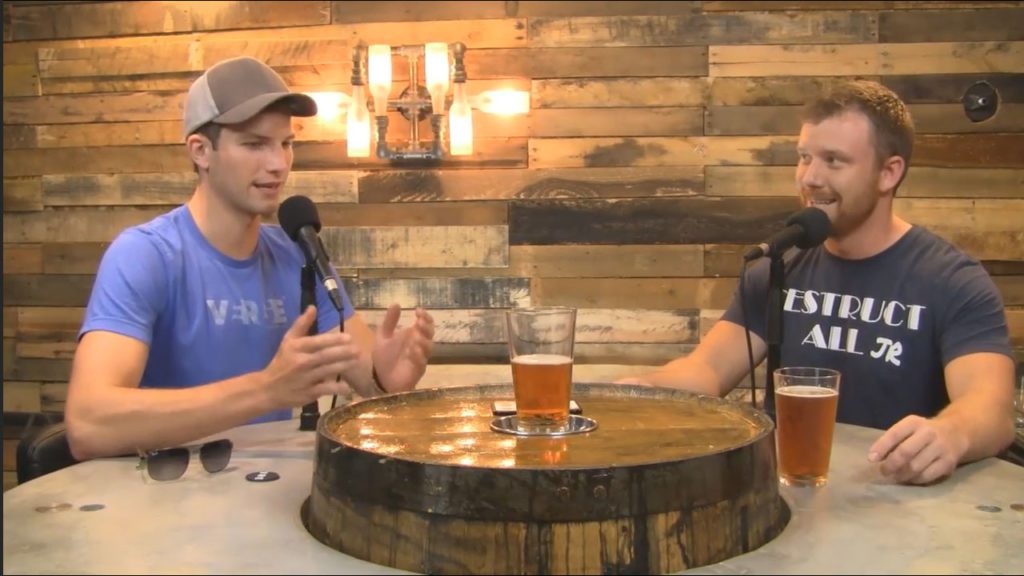 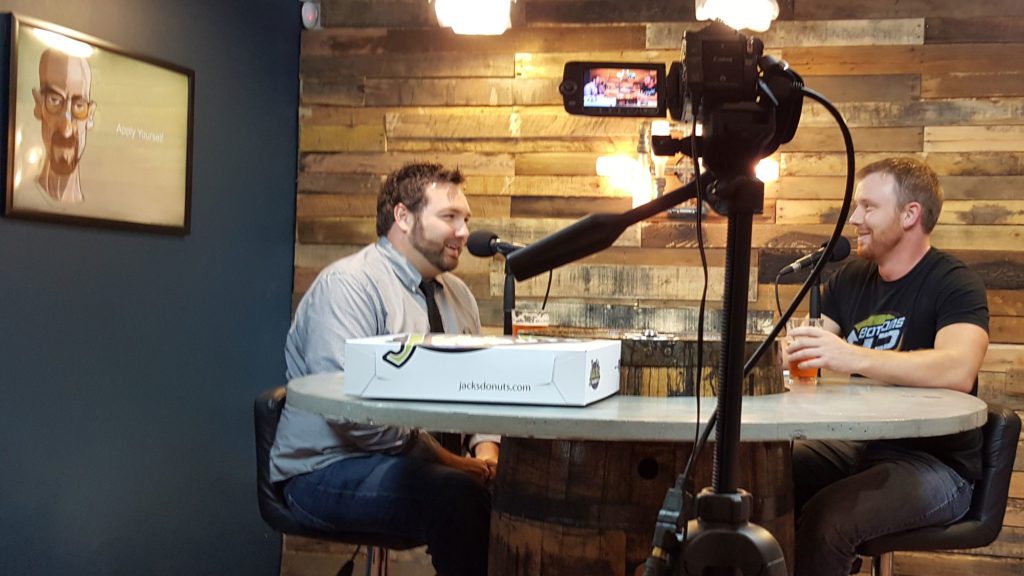 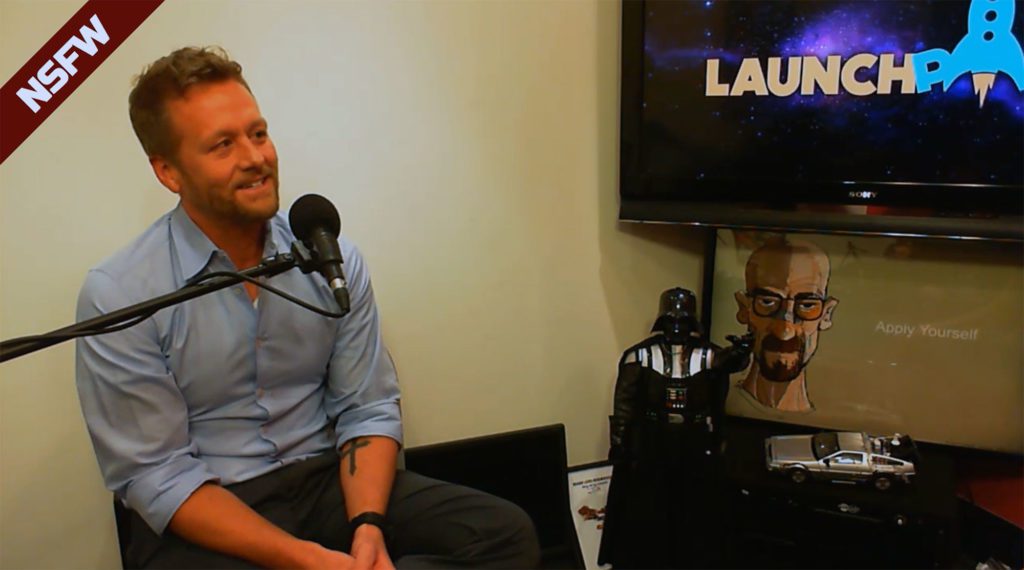 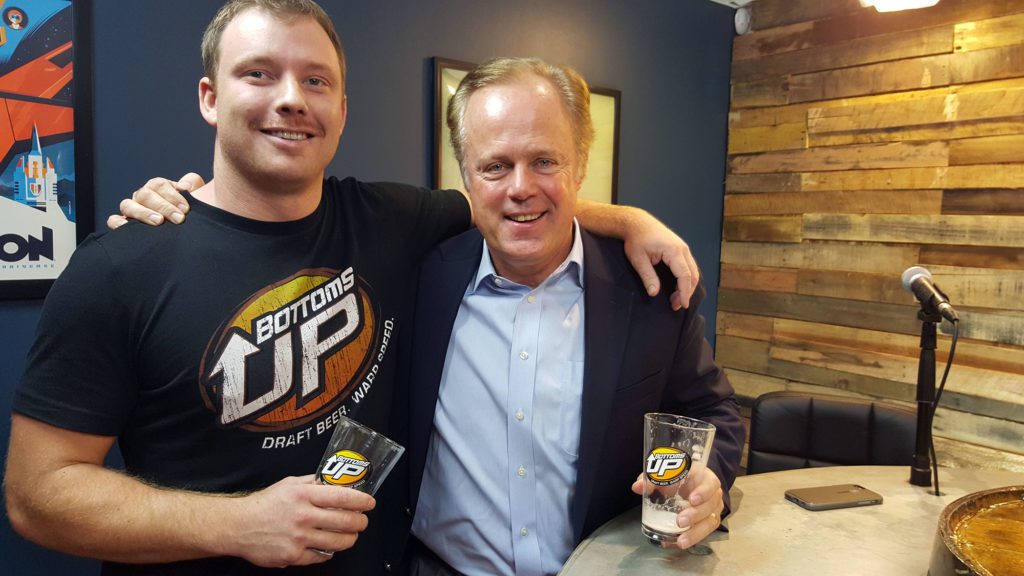 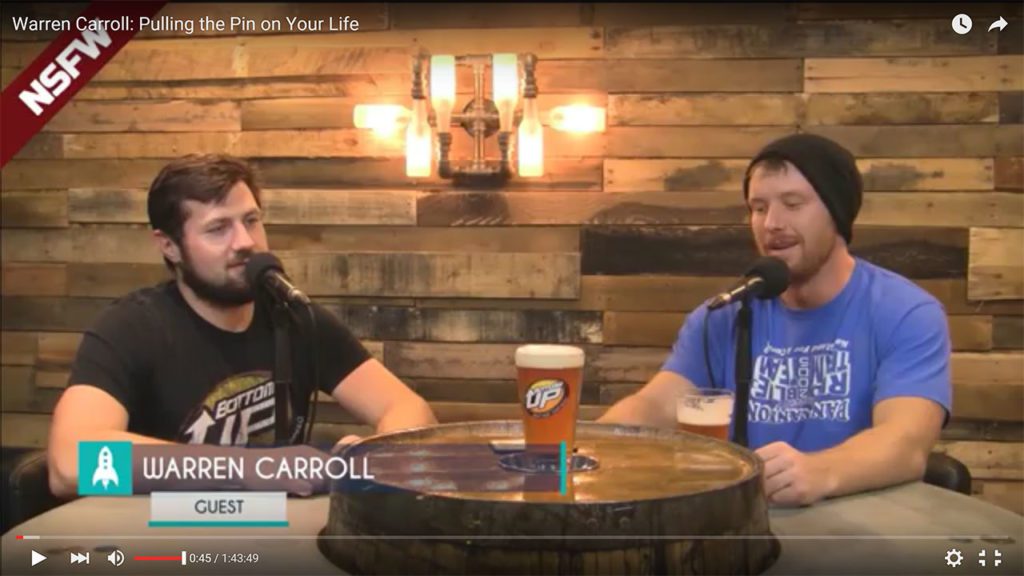 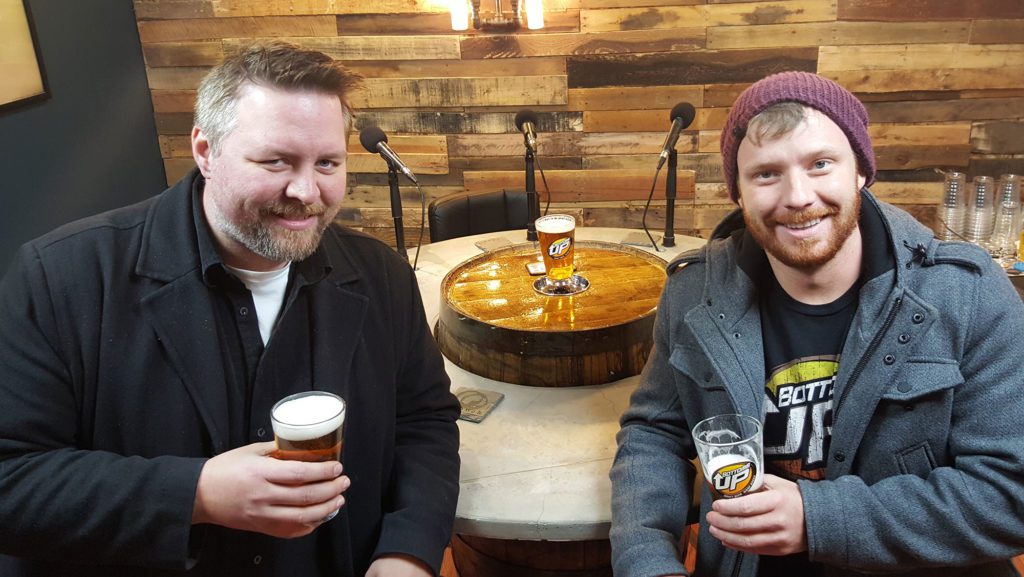